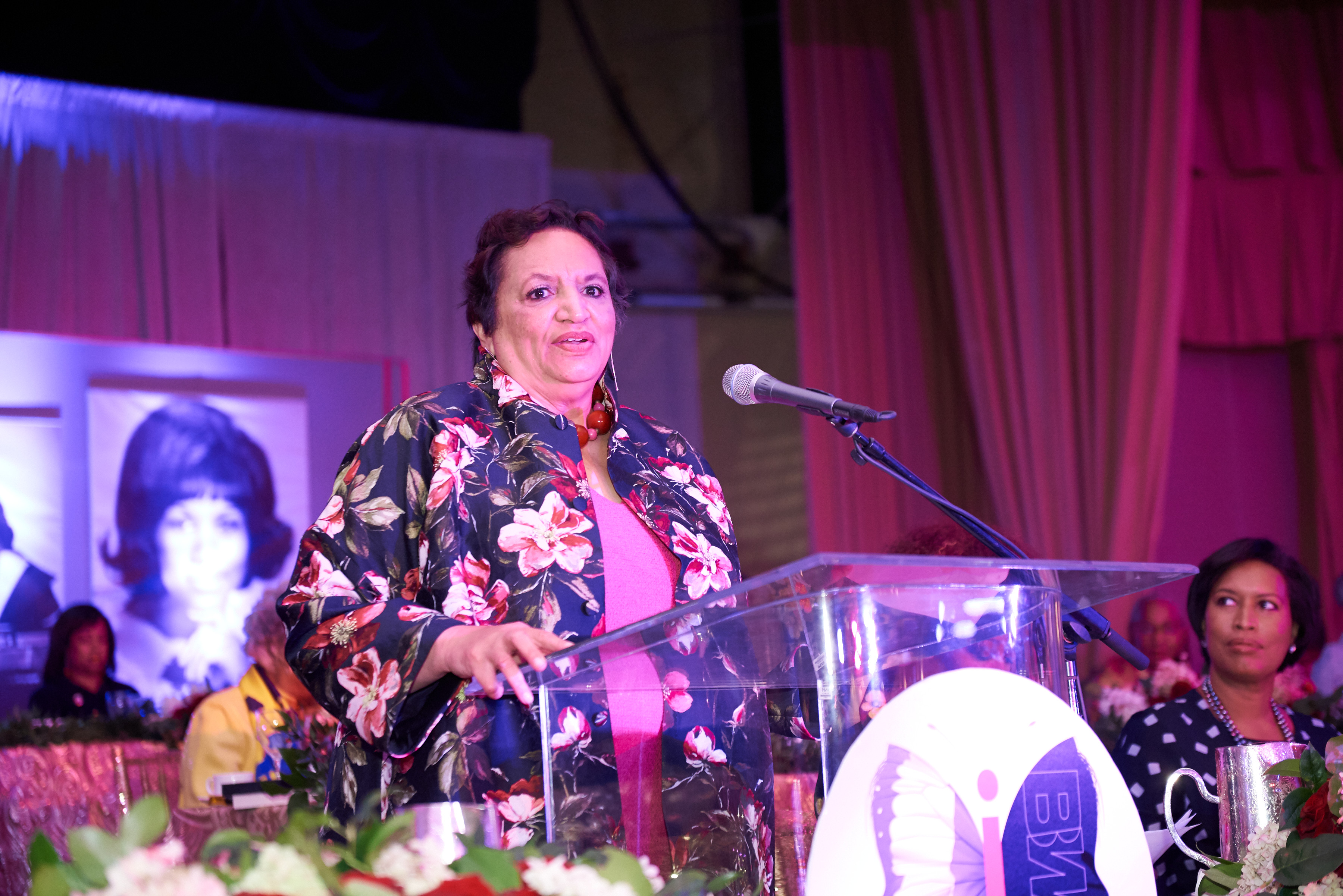 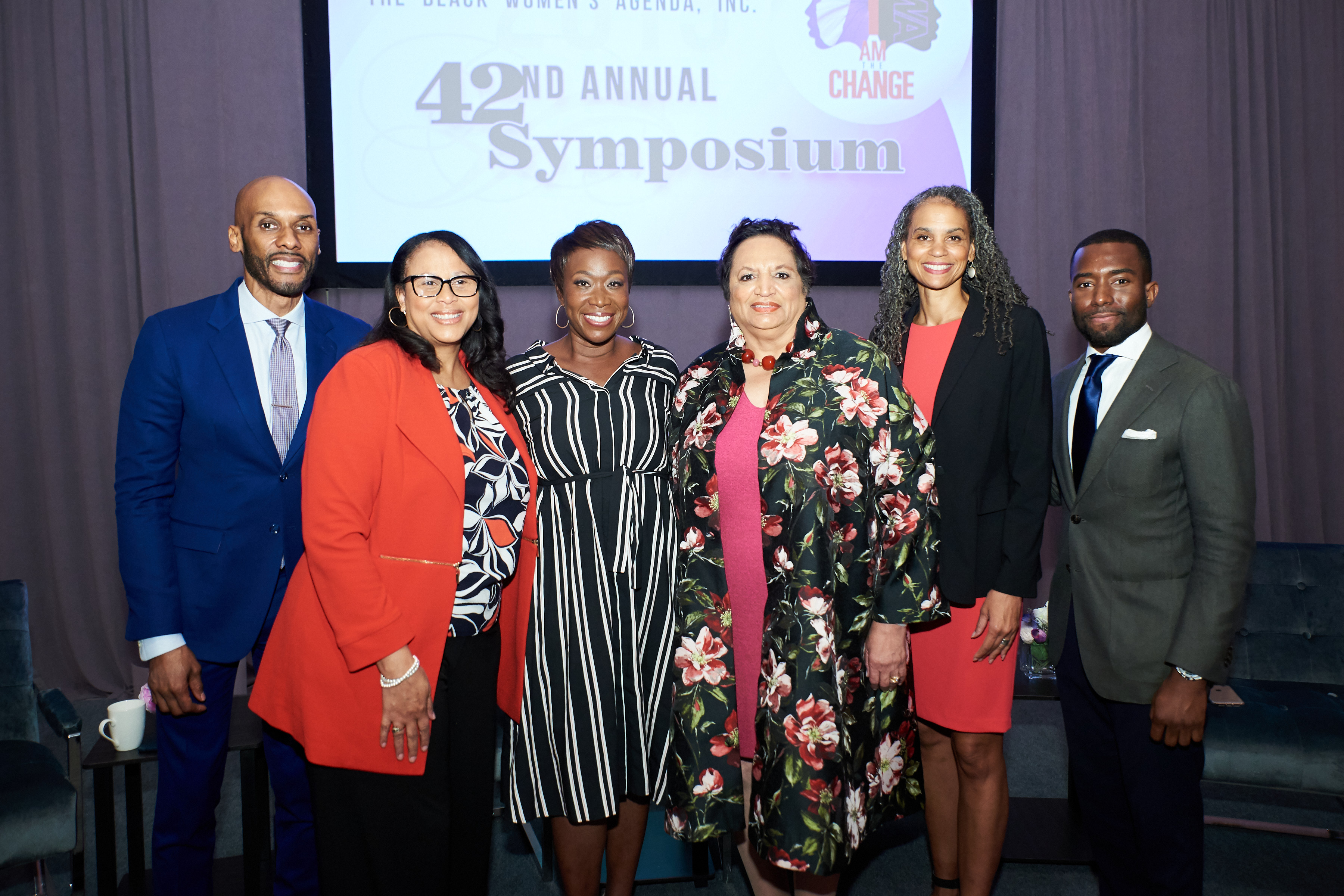 “A wise woman once said, ‘there is no power greater than a community that knows what it cares about,’” BWA President Gwainevere Catchings Hess said offering welcome remarks. “It’s up to us to make sure that the presidential candidates understand and align themselves with our positions on issues that impact Black women, our families, and the neighborhoods where we live.”

Joy-Ann Reid, host of MSNBC’s “AM Joy,” moderated the Town Hall, sharing the stage with a panel of journalists, political commentators, and other experts who encouraged participants to live their best lives by giving voice to the issues that are important to them and exacting promises for their support. The panelists included Keith Boykin, a CNN political commentator and New York Timesbest-selling author; Michelle Singletary, a nationally syndicated personal finance columnist for The Washington Post; Shermichael Singleton, political consultant, writer, commentator and contributing host of Vox Media’s “Consider It,” and Maya Wiley, senior vice president for social justice at the New School University and the Henry Cohen Professor of public and urban policy at the university’s Milano School of International Affairs, Management and Public Policy.

Following the 2018 midterm elections, Black women stand out as a demographic group with one of the largest voter turnouts. [1] In 2014, 2016 and 2018, more than 74% of Black women said they voted out of a sense of responsibility rather than to support a specific candidate or ballot measure. [2] Increasingly, however, Black women indicate that they are looking for a return on their voting investment.

“As Black women, we have proven that we are a force to be reckoned with,” Hess said, “however securing our interests and maintaining a presence on the America’s landscape requires us to be ever vocal, visible and vigilant.”