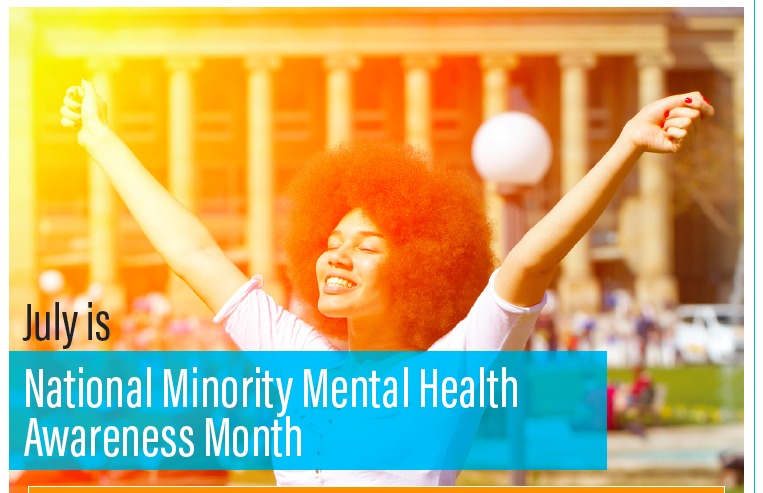 As part of this effort, The HHS Office of Minority Health joins partners at the federal, state, local, tribal, and territorial levels to help raise awareness about mental illness and its effects on racial and ethnic minority populations.

According to the Substance Abuse and Mental Health Services Administration (SAMHSA):

ENOUGH IS ENOUGH! It is TIME for Congress to Pass