BLACK WOMEN’S AGENDA LAUNCHES GET OUT THE VOTE INITIATIVE

In October 2012, The Black Women’s Agenda, Inc. (BWA) announced an ambitious initiative to get out the vote that is being powered by the members of 20 National Collaborating Women’s Organizations. “Four For 4™” – Four People, Four Votes, Four Years and Foresight – engages the members of participating sororities, civic and faith-based groups in raising awareness, educating voters and ensuring that at least four people, including themselves, vote on Election Day.

During the 2012 presidential election, the number of Blacks who voted in 2012 rose by 1.7 million and, for the first time in census history, America’s African-American population voted at higher rates than whites. Four years later, however, African Americans turned out in fewer numbers. Poll restrictions on early voting hours and voter registration drives, legislation requiring photo identification, and long lines at the polls in minority neighborhoods have all been cited as contributing to the decrease in Black voter participation.

Despite this, hundreds of African-Americans took the Four For 4™ pledge, each promising to see that four people made their way to the voting booth. “Exercising our right to vote is a fundamental part of being participants in this democracy,” explains BWA President Gwainevere Catchings Hess. “BWA will continue to educate our communities about the importance of making our voices heard and engage them in taking an active role to move our country forward.” 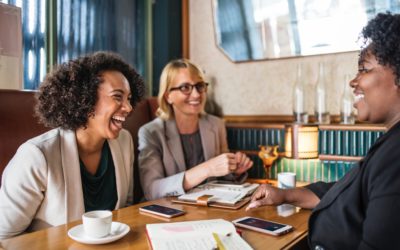 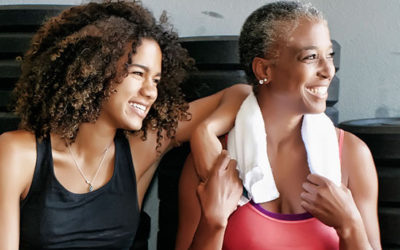 Living Your Best Life At Every Age 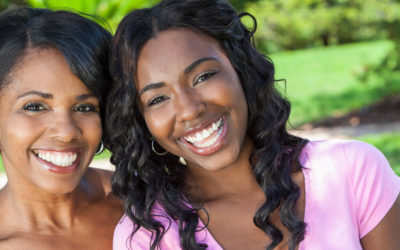 The Because We Care™ initiative provides African Americans across the country with access to free forums that help family caregivers take better care of their loved ones and themselves. 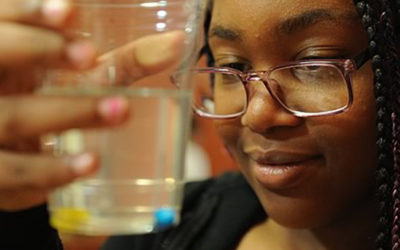 The Inform & Inspire™ program addresses the importance of increasing the number of African-American women pursuing degrees and careers in science, technology, engineering and mathematics (STEM). 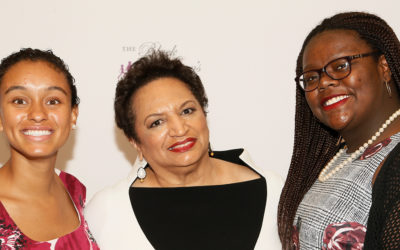 Each year, BWA’s Bright Futures Awards program honors a student or group of students whose academic achievements and service to school and community distinguish them as future leaders and success stories.

Have a SAFE and Happy Thanksgiving!! #IAmTheChange

OUR BWA SISTERS EXERCISING OUR RIGHT TO VOTE. #i

Today is ELECTION DAY!! Make a JOYFUL NOISE and be

JOIN OUR BWA SISTERS IN EXERCISING YOUR RIGHT TO V